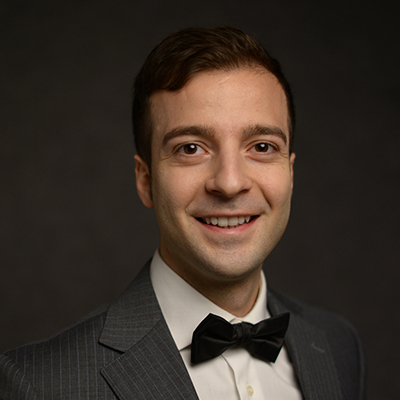 04-2020-present Board Member and Chongqing Director, China-Italy Chamber of Commerce. Elected by the General Assembly for a two years mandate.

01-2013/12-2013 Embassy of Italy in People’s Republic of China, Press and Domestic Affairs Office. Coordinator and co-founder of the monthly bilingual publication “ITALIA IN CINA”, a newsletter aimed at increasing cultural and business awareness between Italy and China.

11/2009-09/2012 SOAS and University of Westminster (London), Student Ambassador. Represented both universities during public events, giving out lectures and seminars about these institutions’ academic courses.

thinkINchina – Associate and Senior Member. ThinkIN China is an intellectual community that was created in Beijing in September 2010 by a group of young researchers who live and work in China. In charge of public relations, researchers’ workshops, and researchers profile departments. As today, thinkINchina has already managed to successfully gather all the most prominent and influential speakers for discussion sessions.