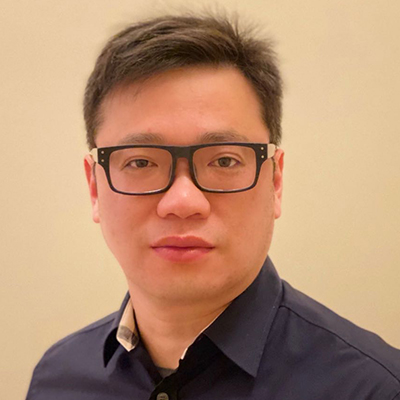 From not knowing English when he first immigrated to the United States from China in 1998, Ning Yang only hoped to one day own his own
restaurant. He attended Grand Island Community College to learn English and American customs. Ning worked as a dishwasher, odd job man, server, cook, and sushi chef, and front of house manager to learn the skills of the restaurant industry. In 2006, Ning and his wife was able to open Wasabi Bistro, in Grand Island, Nebraska. In 2015 and 2018, he opened two new restaurants, Tso’s Asian Buffet and Jinya Ramen Bar, to venture towards different restaurant concepts and cuisines.

In 2017, Ning also attempted something unrelated to his expertise in the food and beverage industry. Ning became the co-founder of Nebraska EB5 Investment Regional Center and Nebraska A-1 Development. After 2 ½ years of preparation, the development of the 65-acre Lake Cunningham Village into Prefurbia style residential complex consisting of 300 single-family homes and townhouses has begun.

Ning’s is passionate about the food and beverage industry and everything else is just secondary professions. After several years of hard work and dedication, he was able to work his way from Chinese takeout restaurants to buffet shops and slowly changing family owned shops into large scale restaurants. He broke from traditional model and hired from the community instead of just Asians. Therefore, providing local jobs as well as preventing the restaurant from having the problem of not being able to hire people. Having experience this industry for so many years, Ning has learned about what customers and staff values which has influences him to create his own ramen brand.