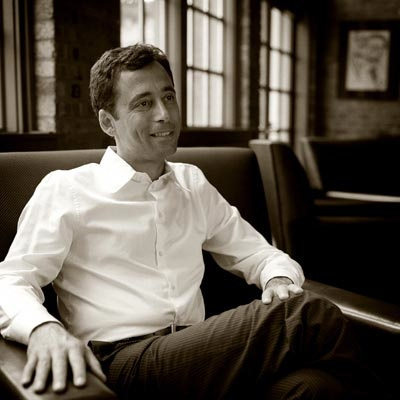 David Manilow is the Creator and Executive Producer of the Emmy Award and James Beard Award-winning television series “Check, Please!”, celebrating its fifteenth season on PBS stations throughout the country. David has interviewed more than 500 chefs and restaurateurs and been named one of the top ten most important people in the Chicago restaurant scene. Chicago magazine and the Chicago Tribune have coined the phrase, “The Check, Please! Effect” because of the amazing amount of new customers a restaurant receives after being featured on the show.