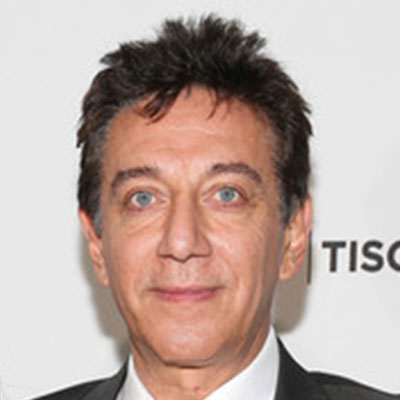 FIFA World Cup 2018 in Moscow. Representative for the sponsorship of the broadcasting rights in the US on Fox Network as well as the 5-hour phenoms
documentary for endorsement and distribution.

Heaven Gaia. Cannes May 2018. Represented famous Chinese fashion Brand for its promotion at the Red Carpet Opening and on the Majestic Beach during the Cannes Film Festival, which was a major success.

FC Barcelona. One of the top football team in the world. Worked on sponsorship deal with major Asian company for their T shits with all rights to their image including Messie and access to their fan base worldwide

Anna Hu Haute Joaillerie Representative of brand for Academy awards 2015 and secured contract with Sienna Miller for the event.

COLCOA Help create in 2000 with Jean Jacques Annaud, Julie Delpy, Marc Frydman and the French cultural attaché Laurent Danielou the week of French Cinema in Los Angeles “City of Lights, City and Angels” which has become the most important Festival of French Films abroad. On the board for the first 6 years.