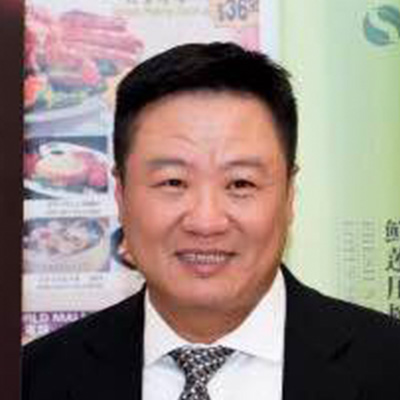 Peter Zhang
Chief Executive Officer and Chairman of the Board of Directors of B&R Global Holdings, Inc.

Mr. Peter Zhang was the Chief Executive Officer and Chairman of the Board of Directors of B&R Global Holdings, Inc. (“B&R”), a wholly-owned subsidiary of HFFG and the holding company for the various operating subsidiaries founded by Peter and his partners who were all originally from China. Peter has over 20 years of experience in the food distribution industry with extensive experience in sales, marketing, financing, acquisitions, inventory, logistics and distribution dating as far back to 1999 working from the ground up. Having established a large supplier network and maintaining long-term relationships with many major suppliers were built up over the years, and under Peter’s leadership, B&R was officially formed in 2014 as a holding company to consolidate the various operating entities all under one roof.